2017 China Shipbuilding Industry: Aboard or abort the ship? 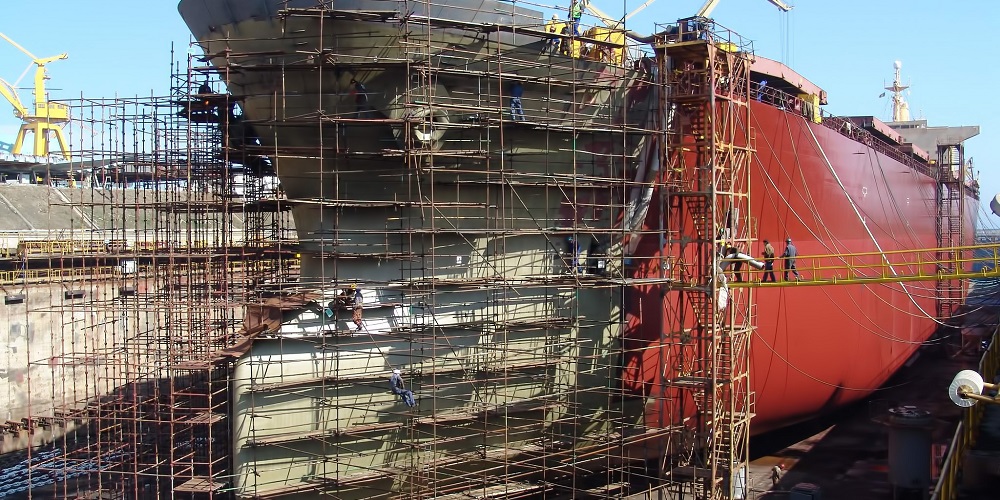 From Jan to Nov, 2016, profits of shipbuilding industry enterprises above the nationwide scale are CNY 14.74 billion, down by 1.9% YOY. In 2016, trading volume of new ships dropped sharply by 67% YOY, and at the end of the year, holding orders of global shipbuilding enterprises decreased by 25% YOY compared to the end of 2015. Holding orders continue to decline and enterprises are faced with working under capacity and increasing pressure. In 2016, new ship market suffered from severe insufficiency of efficient demand and ship enterprises had more and more difficulties to receive new orders.

Ship enterprises experiences inadequacy of operating ships and production sustains severe challenges. On account of lasting poor business performance of partial ship-owners, ship enterprises are obviously going though problems to deliver vessels. According to statistics, by the end of 2016, domestic ship enterprises' ratio of deliver on schedule is only 80% because of contract changing of ship-owners, backordered, cancellation of orders and other factors. Production plan cannot be finished on time and production schedule cannot be managed efficiently.

Therefore, Research Cosmos believes that China still has great competitive advantage over South Korea and Japan in shipbuilding. China shipbuilding industry is moving forward in downturn and is expected to regain its vitality by mergers and acquisitions.

In 2016, the international ship market was on a downtrend. Global trading volume of new ships declined by 67% YOY, and holding orders of global ship enterprises declined by 25% over 2015.