According to a new report published by Research Cosmos, titled, Fitness and Recreational Sports Centers Market by Type and Age Group: Global Opportunity Analysis and Industry Forecast, 2017-2023," the global fitness and recreational sports centers market size was valued at $83,680 million in 2016, and is expected to reach $113,116 million by 2023, registering a CAGR of 4.4% from 2017 to 2023. North America dominated the global market, accounting for more than one-third share in 2016.

Rise in awareness about the benefits of fitness is anticipated to increase the number of individuals in the gyms, thus driving the growth of the overall fitness and recreational sports centers market. In addition, increase in cases of obesity and rise in the prevalence of osteoporosis & lowering of bone density has prompted people to focus on health and fitness seriously. Furthermore, the rise in disposable income of consumers is expected to boost the growth of the global fitness and recreational sports centers industry during the forecast period.

The gymnasium's segment held the major share in the global market in 2016 and is anticipated to retain its dominance till the end of forecast period.

The population below the age of 35 is estimated to hold a significant share in the global market in 2016, as this age group constitutes a major working population. Moreover, the number of these individuals going to gyms is on an increase to counter the side effects of their hectic urban lifestyles.
Many global corporations have already installed in-house fitness centers within their office premises, which promote the growth of the market. Moreover, the hospitality industry and residential societies are also following the same trend. Furthermore, international fitness chains have taken up franchise routes to tap the developing markets such as India, Indonesia, and China, which is projected to provide lucrative opportunities for market expansion.

Key Findings and Scope of The Fitness and Recreational Sports Centers Market:

In 2016, North America and Europe collectively accounted for around 68.0% of the total fitness and recreational sports centers market; however, its market share is anticipated to decrease by the end of the forecast period. Moreover, the increase in the middle class population in Asia-Pacific is expected to drive the market growth in this region. 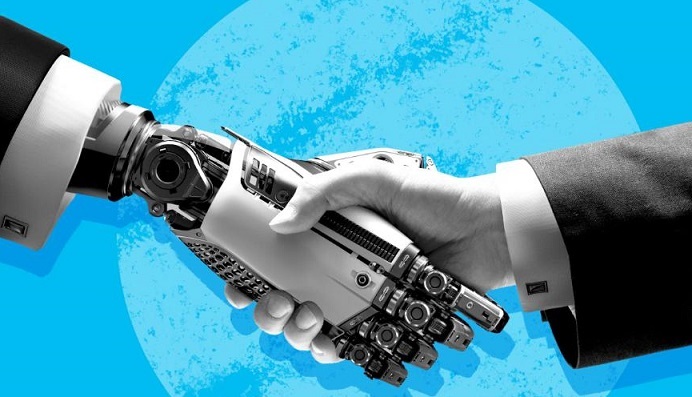 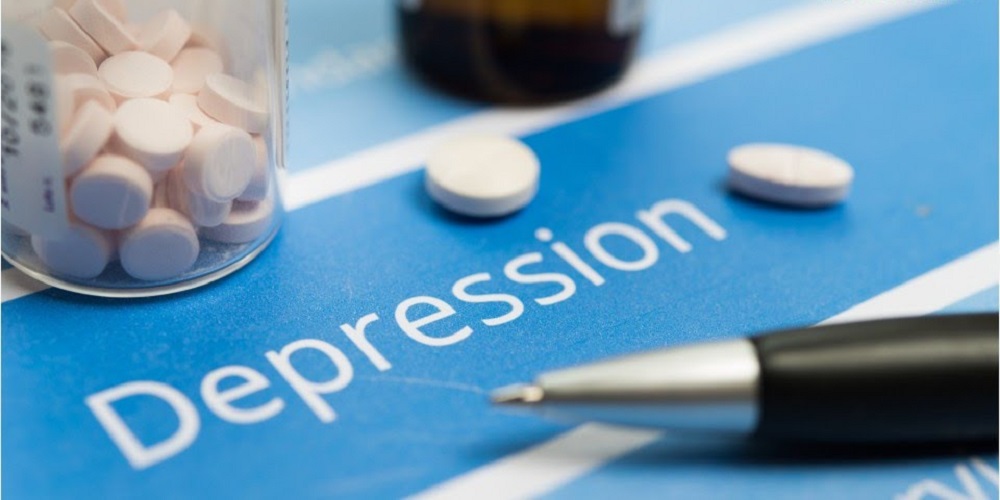